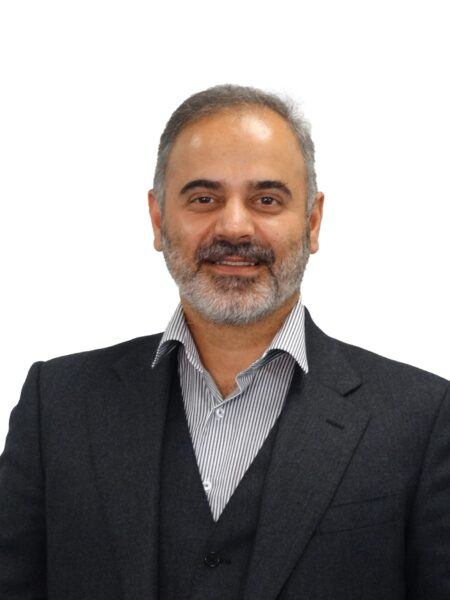 Dr Seyed Mohseni is a serial entrepreneur who has founded a number of successful businesses with his academic background in Aerospace Engineering Design. He holds an MSc in Aerospace Propulsion (Cranfield University) as well as an MBA and doctorate in Gas Turbine Technology (Cranfield University). ARC Aerosystems Ltd (Formerly SAMAD Aerospace), is a UK based company, developing a range of vertical take-off and landing (VTOL) electric-powered business aircraft for civil aviation use. 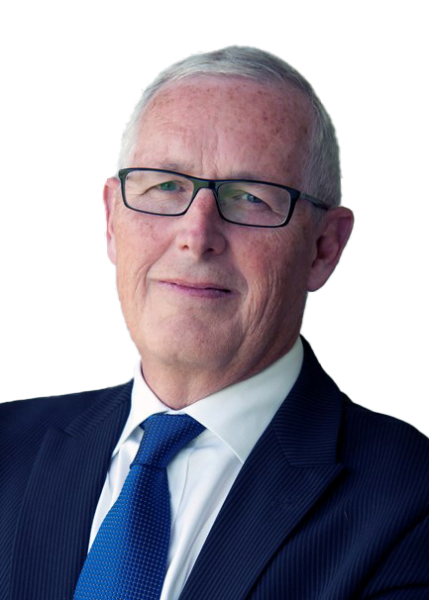 Chris, is a reader for an MSc in Aircraft Design at Cranfield College of Aeronautics and a fellow of Royal Aeronautical Society and a Chartered Engineer. He has over 40 years of experience in the aerospace industry, working in engineering and technology applications linked to manufacturing processes. He was the FlyZero Project Director for ATI and BEIS, where we won the Team Silver Medal from Royal Aeronautic Society for their work on Hydrogen commercial aircraft applications. Chris has spent the majority of his working life at GKN Aerospace and retired in 2019 as the Chief Technology Officer for Aerospace. He chaired the GKN Group’s Technologist Fellows who worked across aerospace and automotive on metallic and composite products and processes. Chris’ key capabilities lie in working with highly technical teams to deliver complex engineer products with leading edge technology in materials and processes within the constraints of governance and policies aligned to aerospace products. 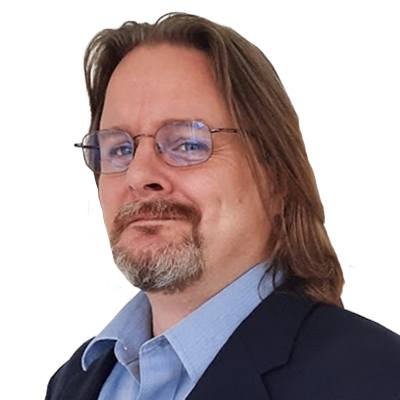 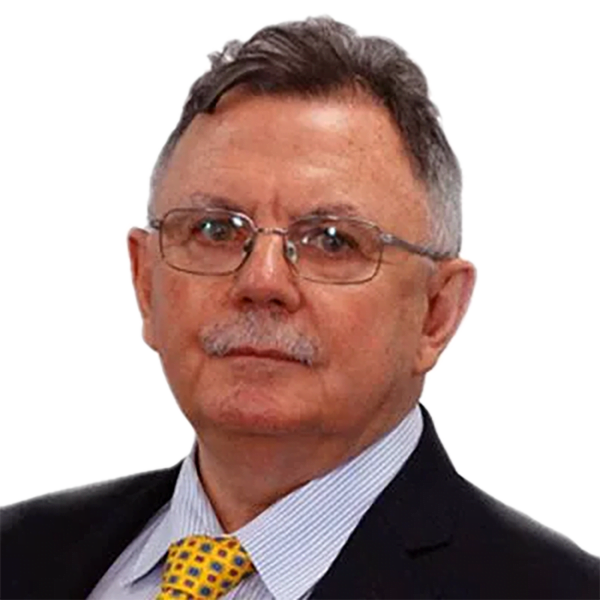 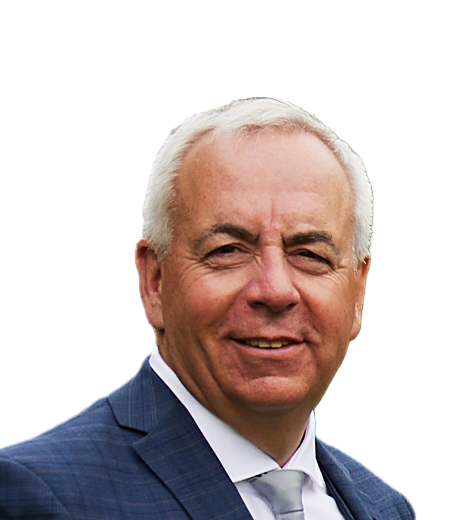 John Wighton has extensive background in certification across a variety of airborne platforms.  His specialist skill area is structural optimisation where he champions the adoption of innovative, ultra-lightweight, designs.   He studied at Herts University and LSBU, he is a Fellow of the Royal Aeronautical Society.  His experience in industry began with an engineering apprenticeship at BAe Hatfield, consulting work for a major Tier 1 company followed by many years of entrepreneurial activity, including a JV with GE Plastics where he set up an engineering services company that was later divested.  He has held major post-holder positions at CAA DOA and EASA Part 21J organisations.  In recent times his portfolio of projects includes e-VTOL development, involvement with the RR ACCEL electric aircraft program as well as type approval work on period replicas of historic aircraft.

Norman Wijker is a graduate of Cranfield University’s famous Aerospace Vehicle Design course. After graduation, Norman worked in a variety of roles, from software coding for Tilt-rotor performance at the MoD to all-round design/manufacturing at Edgely Aeronautics and positions in Airbus and Boeing. In 2002 Norman brought together a team of sailors and engineers to design and race a C class catamaran for the “little America’s Cup” and raced in championships in the USA and UK. This led to a job working for Airbus future projects during which time Norman was consulted on the new “innovation cell” in Toulouse. Since joining ARC (Formerly SAMAD)in 2018, Norman has led the designs for e-Starling and Q-Starling. 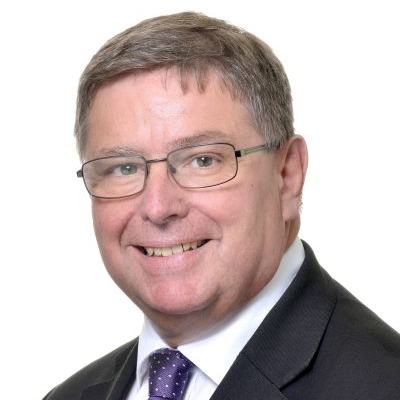 Professor Gray has strong industry background in aerospace having spent nearly 30 years in the Aerospace Manufacturing/Engineering sector, ultimately heading Airbus in the UK.
He led the UK Government Innovation agenda as Chief Executive of the Technology Strategy Board, responsible for an £0.5bn annual budget and interacting with approx 5000 businesses large and small across all sectors. He also occupies board member positions, and non-exec roles of various bodies including Universities, third sector and professional engineering professional bodies. Professor Gray has a recognised leadership role often providing opinion and keynote speeches across the engineering and innovation landscape. Moreover, he is currently Professor and Director of Aerospace at Cranfield University. 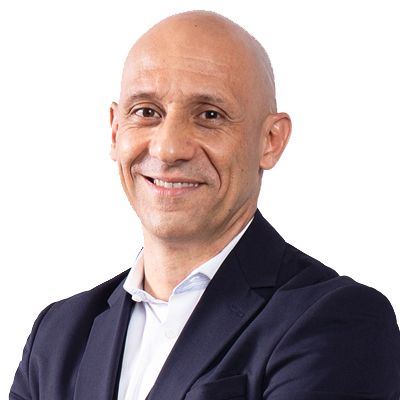 Dr Marwan Maurizio Chedid has an extensive background with aircraft structures (metal and composite materials, MSc Cranfield University), flight and ground loads (numerical and experimental, PhD at Cranfield University) means of compliance of the certification rules of Initial and Continuing Airworthiness, Structural Integrity Programmes (Operational Loads Measurement, Life Extension) developed through international aerospace manufacturers (Vulcanair, Partenavia, Pilatus, Evektor, and Comac) and maintenance organisation (Marshall Aerospace). This exposed him for more than 20 years to the challenges of the technical departments for civil and military aircraft regulated according to international aviation authorities.