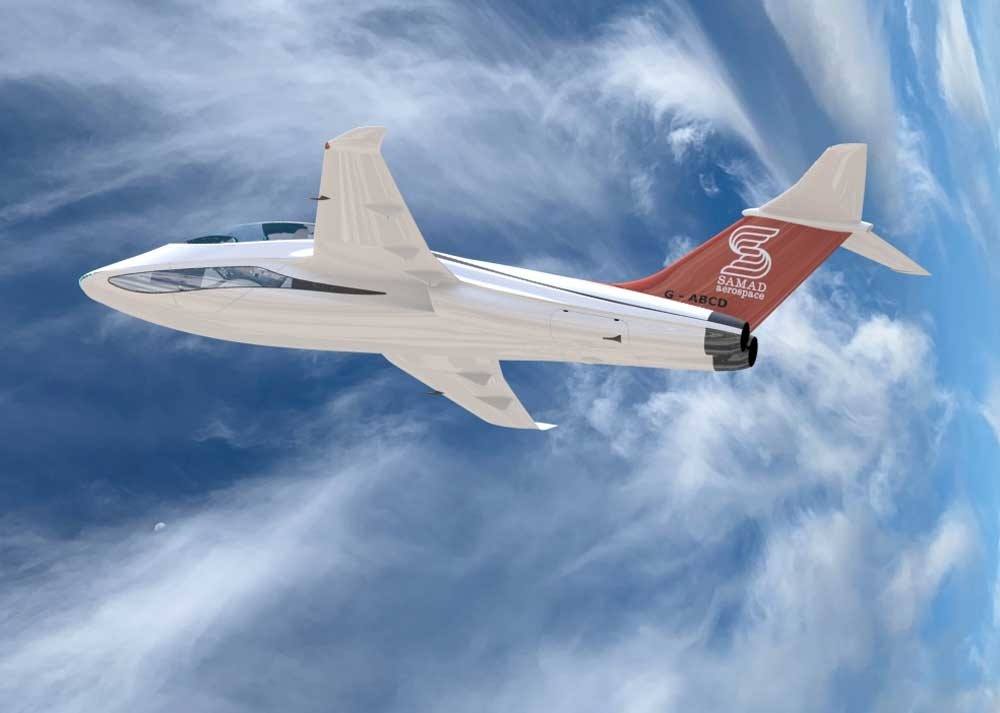 Samad Aerospace has shared more about its plans for a two-seat, hybrid-electric personal VTOL aircraft, which it is calling the Q-Starling. 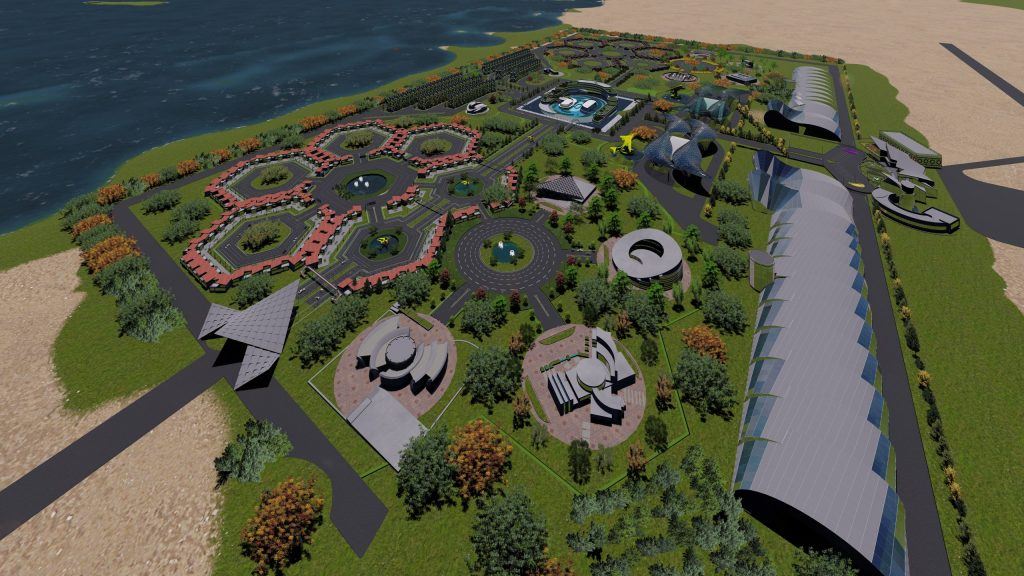 SAMAD aerospace has revealed its vision for the first eVTOL aviation innovation village in the world. 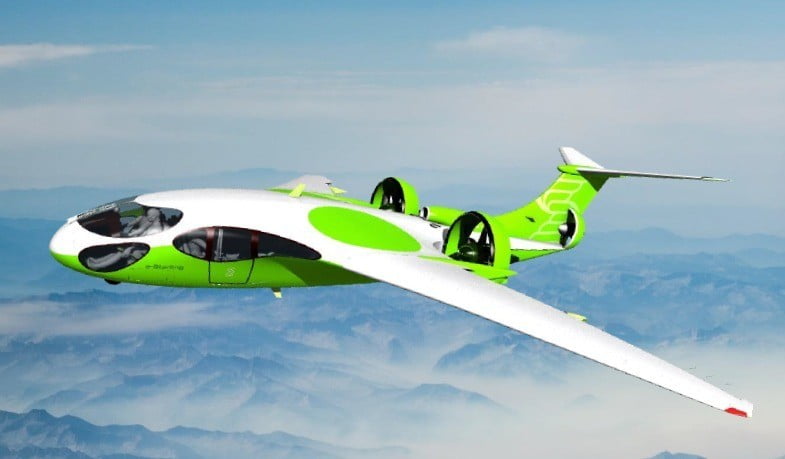 As a response to great market demand Samad Aerospace proposes flying point-to-point from origin to destination in an environment friendly, comfortable and fast medium-range electric VTOL aircraft without the need of airport.Samad Aerospace has pioneered its ambitious and futuristic project to develop the first vertical take-off and landing passenger aircraft powered by electricity. When this product is launched to the market, it will solve some of the most challenging problems of aviation 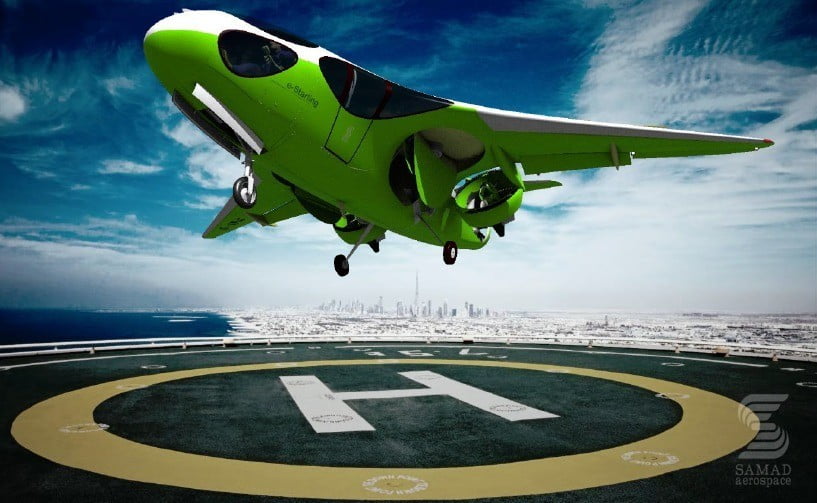 UK-based start up Samad Aerospace on Tuesday introduced at the Singapore Airshow 2018 its eStarling and Starling Jet concepts for a vertical-takeoff-and-landing (VTOL) business aircraft, unveiled a 1:10 scale model of the identically shaped aircraft, and announced an ambitious development schedule. Designed for intra-city travel, the electrically powered eStarling has a projected range of 348 nm and a top speed of 261 knots, while the electric hybrid Starling Jet’s anticipated range and top speed are 1,303 nm and 400 knots, respectively. Diesel fuel and/or batteries will power four thrust-vectoring electric fans, while a fifth, tail-mounted engine will provide only forward thrust and charge the aircraft’s batteries. Current off-the-shelf technology is adequate to meet the aircraft’s performance targets, said CEO Seyed Mohseni.

Starling Jet was first announced at the Singapore Air Show in February 2018 and has already generated substantial press, industry and market interests. 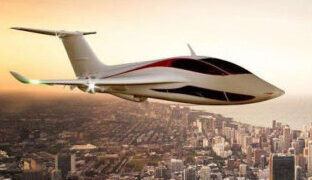 Can flying directly from point-to-point become as common as driving? If the team at SAMAD Aerospace has their way, the answer is yes, as Urban Air Mobility becomes more prevalent. And the Q-Starling can be flown by pilots with a modified Private Pilot License (PPL) qualification 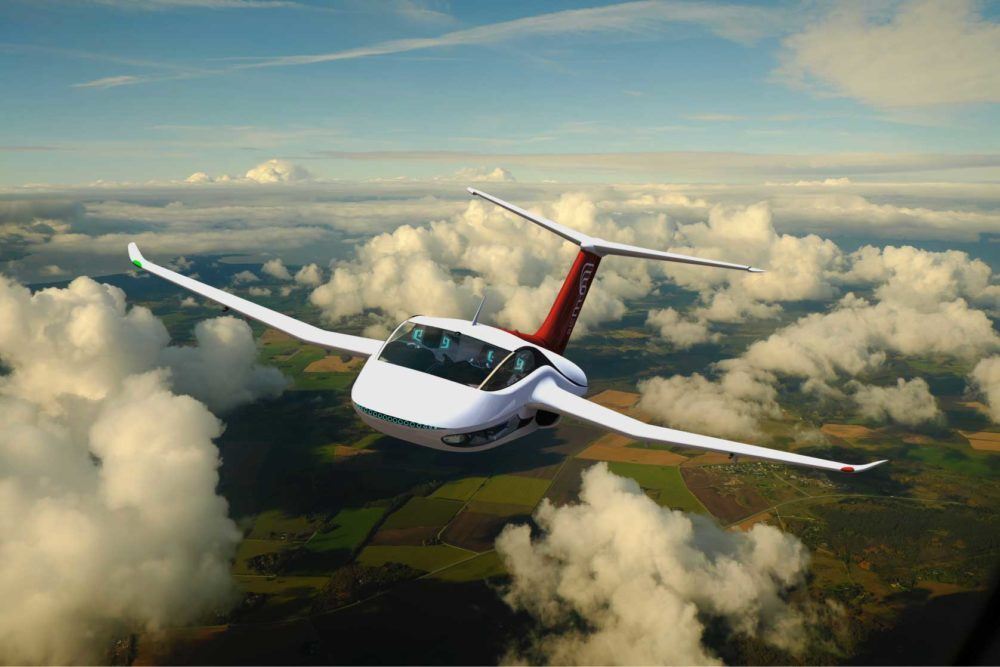 Samad Aerospace, based at Cranfield, has showed its concept for the Q-Starling. It combines traditional flight with Vertical Take-off and Landing, seats two passengers and can be flown by pilots with an appropriate class rating. 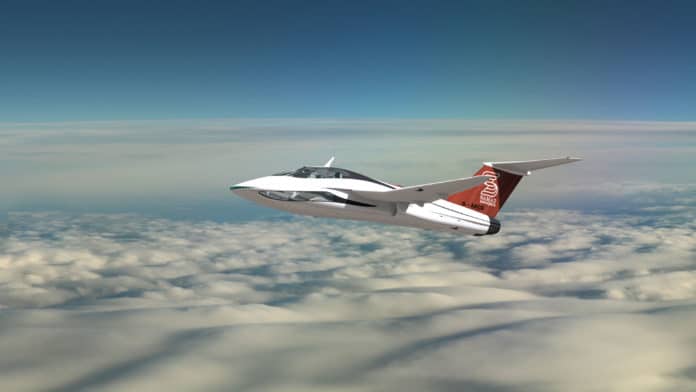 Today, several companies around the world are developing hybrid aircrafts. One of them is SAMAD Aerospace, a technology startup based in the United Kingdom. The company has launched a new paradigm in Personal Air Vehicles (PAVs): Q-Starling, a concept of two-seater vertical takeoff and landing (VTOL) passenger plane. With this concept, the startup wants to represent a new height in the design of sustainable high-end personal aircraft of the future.